What Will Be Different in 2017 for Social Media

Being in the digital marketing business for over 13 years, the only thing we know for certain is that everything will eventually change. This inevitability has become especially true for social media platforms. As humans trend towards relying on platforms like Facebook and Twitter as much as we do Oxygen, Food, and Water, social media outlets will continue to work as hard as possible to win the game eyeballs and impressions. 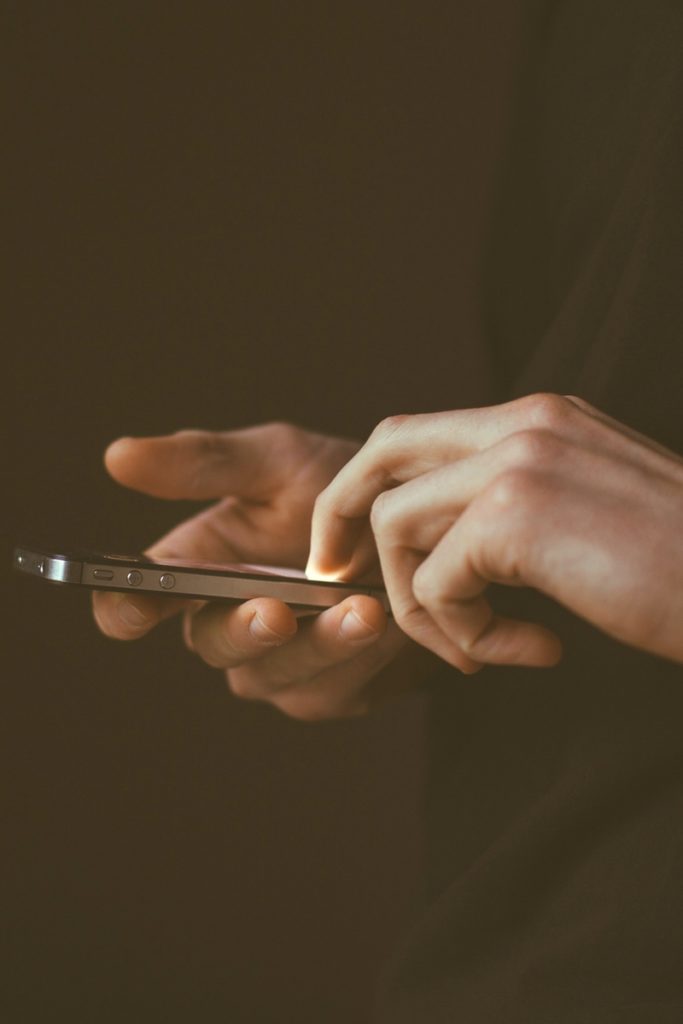 Facebook – With over 1.7 billion users, Facebook understands that marketing to its audience is a very effective way for companies to expand its reach and create meaningful impressions. It seems fairly obvious at this point that the price of ads will go up to satisfy an ever-increasing bottom line. Also, Facebook Live was wildly successful in 2016, and you can expect more content to be disseminated in the coming year.

Twitter – Twitter is a strange animal. The site continues to lose money and fumble over itself in the news for its corporate decisions. Questions about Twitter’s growth might have a reprieve – and it’s not for any bells and whistles they may add. In fact, the roots of Twitter’s buzz for 2017 stems from one person: President Donald Trump. The chosen platform for the highest office in America gives Twitter users a front-row seat to the biggest show on Earth. With a history of volatility, Trump has proven to hold nothing back in making claims and calling out opponents on the site. Will he calm it down as he takes office? Who knows, but from a content perspective Twitter should lay to rest concerns about their relevancy in 2017 thanks to President Trump.

SteerPoint is a full-service digital marketing agency who focuses on SEO, Content Creation, Web Design & Development and Social Media. Contact Us to see how we can help your business grow in 2017.