With a format borrowed from Snapchat, Facebook Stories have been on the company’s radar for quite some time. Experts expect Facebook to roll out the feature to the rest of the world soon, as surely there will be some bugs in the initial phases.

What Is the Stories Format? 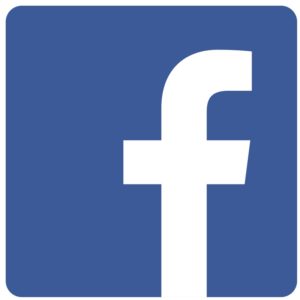 Rather than post an individual picture or a story to a feed or send a personalized message to other users, Snapchat pioneered the idea to post a series of their patented 10-second max videos in sequence. This way, followers can simply click on a person’s story at their convenience and look at whatever videos that user compiled as they please.

What’s So Great about Stories?
The secret to what makes Snapchat (and now Instagram)’s Stories so cool is that each story has a shelf-life of 24 hours. Within that 24 hours, stories can be viewed as many times as possible. But after that time period, the videos are gone forever.

Facebook Following Suit
Like Instagram’s rendition of Stories, Facebook will allow users to see Stories at the very top of their screen on mobile devices. By clicking on the circle occupied by that user, you can view that person’s story and swipe to send that person a personal message after viewing. The recording feature on Facebook will also be similar to Snapchat and Instagram as well.

Why Is Facebook Adding Stories?
There’s been an existential problem within the walls of Facebook’s offices: a major lack of user-generated content such as status’ and pictures declined by over 20% between 2015 and 2016. In its place, users shared more articles and links. Why is this a problem? Facebook lost a bit of its identity when this shift occurred. Further deviation from being a site where users share their own information to a place where information is passed along makes Facebook less cool. In short, more pictures, videos, images are much better for shareholders at Facebook and users of the site.

Our Prediction?
When the Stories feature hits the U.S., our guess is that this new feature will be wildly popular among users – especially those who have never experienced Snapchat or Instagram’s Stories features.

As a full-service digital marketing agency, SteerPoint can help your business stand out on Social Media. Contact our team today to find out how.